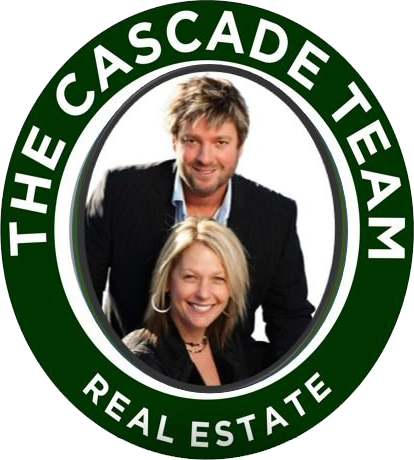 Find yourself at home the minute you open the front door to this Danbury beauty. Spacious floorplan boasts a grand foyer w/ cathedral ceilings & a wrought iron curved staircase. Formal living room & a dining room w/ wine fridges & a butler’s pantry that will entice any entertainer. The updated kitchen will impress the chef- large center island w/ gorgeous countertops, an intricate backsplash, ample working space, a kitchen nook & a planning station. Kick back & relax in the family room as you relish the warmth from the gas fireplace. At the end of the day, unwind in the main floor master suite. Newly remodeled spa- inspired bath with an oversized shower, heated floors & a jetted

Check out the video of our new Buckeye listing below 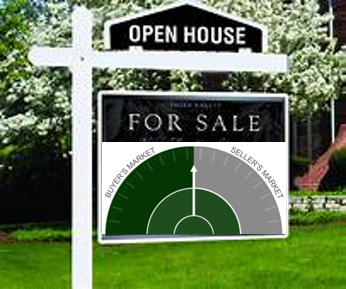 The Case-Shiller numbers don’t reflect the full scope of the slowdown however, do in large part to the fact that it includes a three-month moving average through June (things have cooled even more since then), and also because it reflects the entire metro area (Pierce and Snohomish counties haven’t slowed down quite as much as King).

A new analysis from Zillow, using more recent numbers, showed Seattle had the biggest slowdown in

The Case-Shiller numbers don’t reflect the full scope of the slowdown however, do in large part to the fact that it includes a three-month moving average through June (things have cooled even more since then), and also because it reflects the entire metro area (Pierce and Snohomish counties haven’t slowed down quite as much as King).

A new analysis from Zillow, using more recent numbers, showed Seattle had the biggest slowdown in housing prices in the country, falling to the 12th hottest housing market

Some things are just too good not to share!! You gotta go visit Top of The Hill Produce. This locally owned Renton Highland's grocery is one of my favorite places to visit. Jackie Maples, owner, runs a top-notch small grocery featuring incredible produce, plants, flowers, fresh pasta, fresh bread, yummy cheeses and a great wine selection. They have everything you need and more.

This time of year Yakima tomatoes are one of my favorite finds. Top of the Hill occasionally sells $5.00 boxes of the "not so pretty" tomatoes and I've become a full-fledged tomato hoarder. I've been stock-piling these delicious finds and have made over 20 pounds of homemade tomato sauce, roasted tomato soup, salsa and all things tomato! 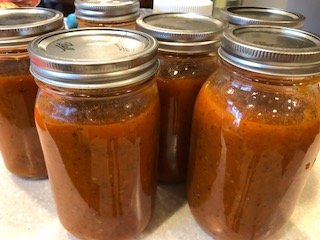 Can you believe it's the end of August? Kids are going back to school and the leaves are already changing. It's been an awesome summer in Renton! We had a blast visiting 9 different restaurants with great patios. It helped that this is the second driest summer on record. A big thank you to the Renton businesses for participating in our Summer Patio Series. Check out these awesome restaurants and let them know Steve and Tracy sent you!

Stay tuned for our Fall Back To School series beginning the first week of September. We will follow up with a Holiday Cheer series in November. If you have or know of a business that should be featured let us know at steveandtracy@thecascadeteam.com.

Enter to win gift cards to our favorites by clicking here.

Welcome To The Cascade Team Ketaki!

As someone who has bought and sold homes, I know how important it is to work with someone that has the clients best interests, and provides the best possible experience while navigating the many unknowns in the process. Buying or selling homes is a stressful experience and I aspire to make the process as simple and easy as possible.
I have worked with agents from the The Cascade Team before and had amazing experiences. As a company that is local, I am excited to have an opportunity to work with this amazing group of people.

A little about me:
I live in the wonderful Snoqualmie Ridge community with my husband, two children, and a pet fish called Mr. Fins. My daughter is starting kindergarten, while my son is 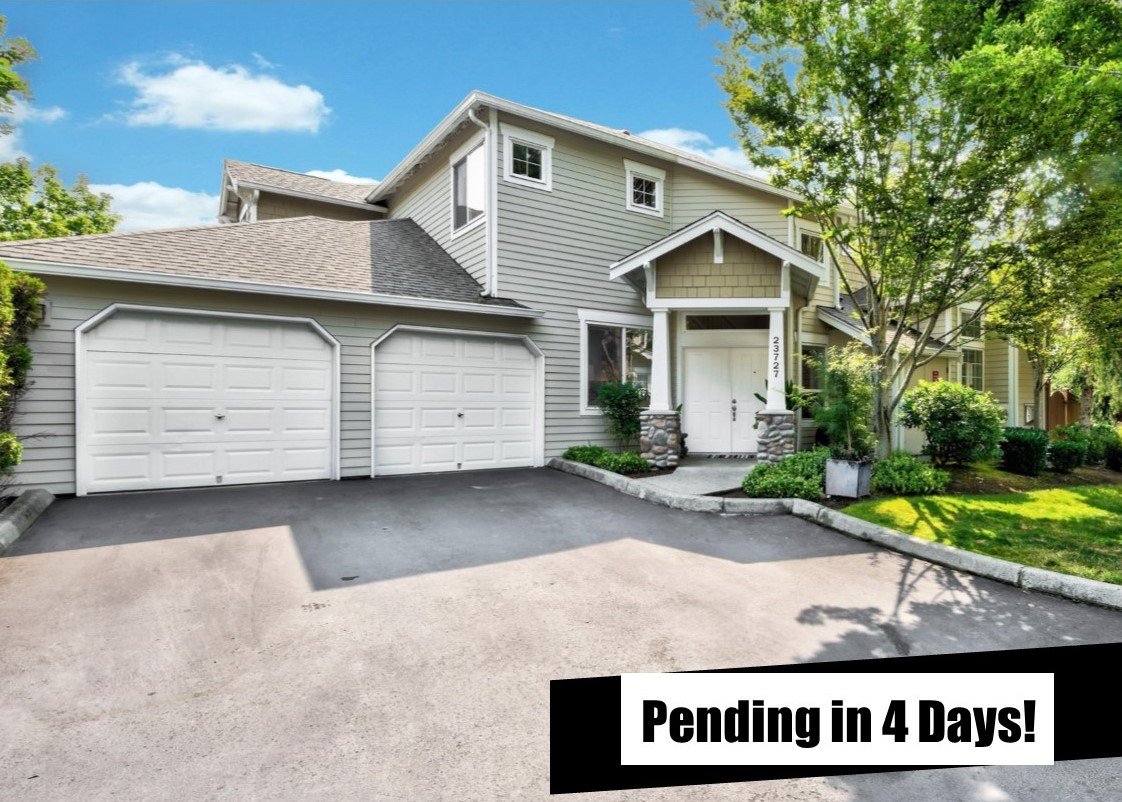 Wrap yourself in a true sense of community when this fabulous contemporary inspired townhome becomes your own. Chic and sophisticated throughout! Enjoy this elegantly stylish home with  espresso toned hardwoods, fresh paint and new carpet. The interior of this home simply dazzles with natural light! Enjoy preparing meals in the sizeable chef’s kitchen with white cabinetry and quartz countertops. A long eating bar lines the kitchen for casual meals. Kick back and relax in the family room complete with huge picture windows, soaring ceilings and a ceiling fan. Unwind at the end of the day in the sumptuous master suite with a spa inspired bath. A 2nd bedroom with a full 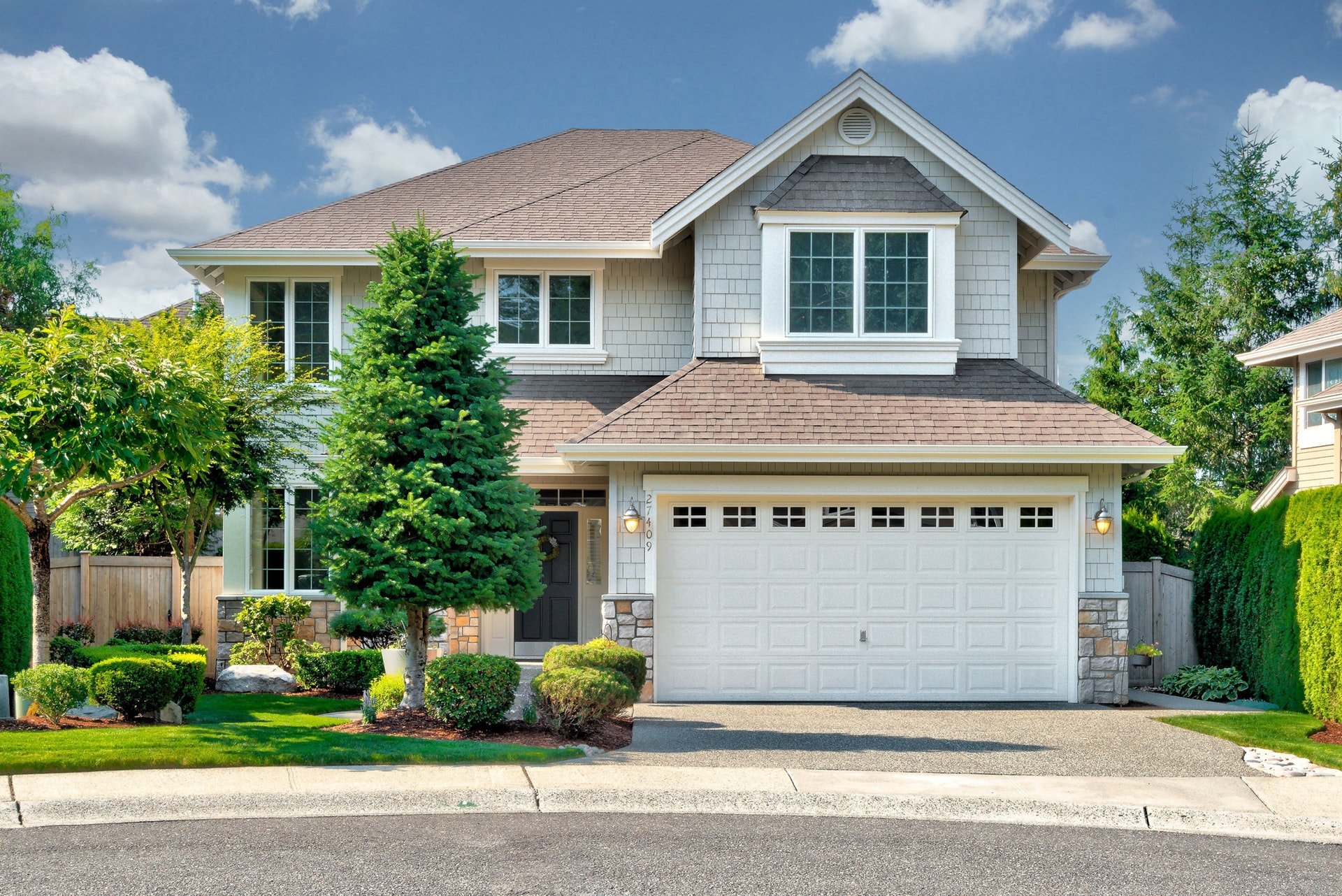 True to its long legacy of quality homes, this John Buchan home emanates timeless attributes coupled with an enviable floorplan. Welcome your guests into the handsome foyer where gleaming hardwoods reach into the great room and beyond. Sophisticated formal dining area is beautified by crown molding- an ideal space for a dining room table or simply a grand piano. Dream kitchen lends itself to masterful culinary creations with granite countertops, a gorgeous tile backsplash and a large island. Kick back and enjoy the warmth of the stone accented fireplace in the over-scale family room. Built-in entertainment center and shelving plus generous windows with wood shutters complete the 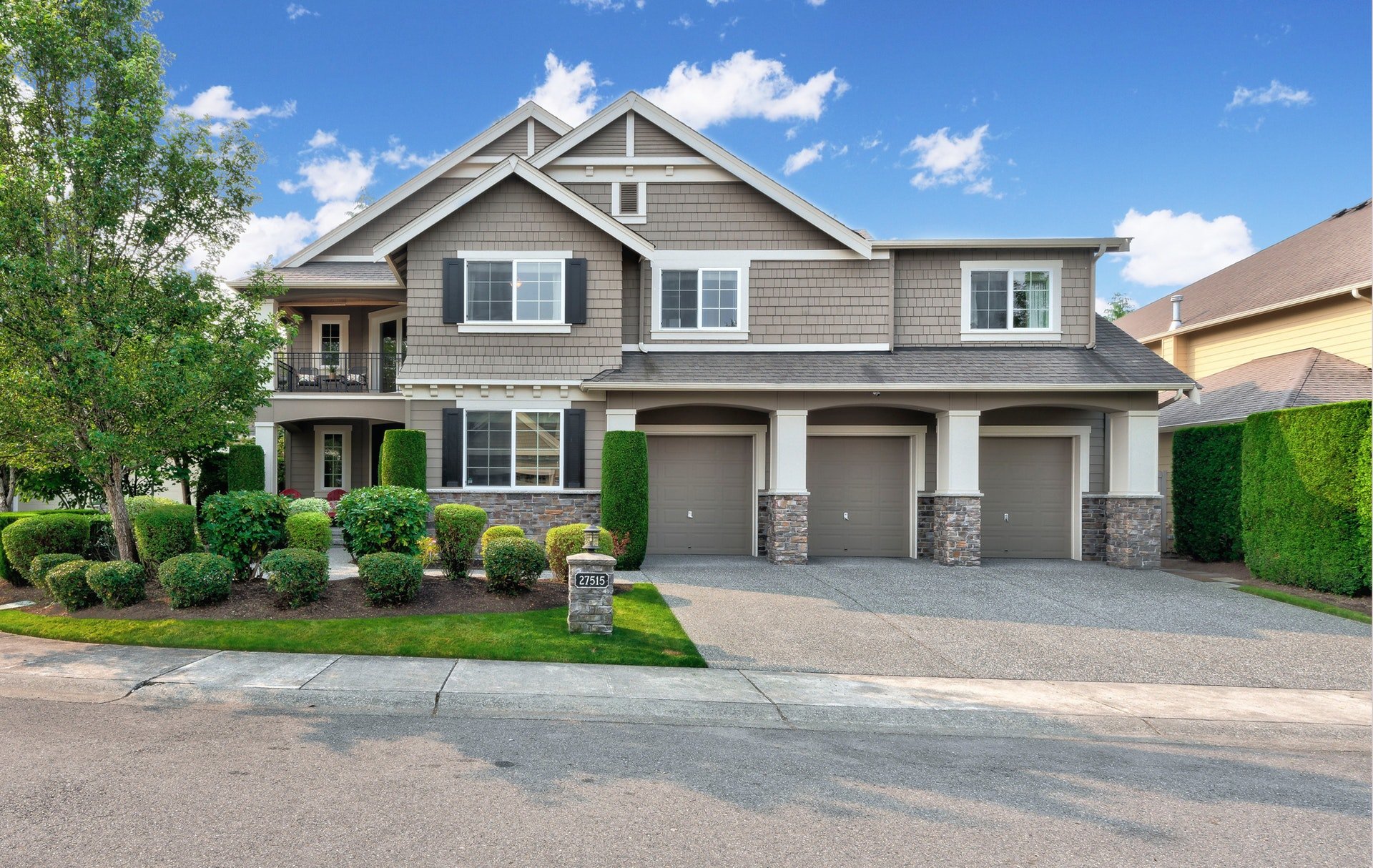